The origin of London’s place names 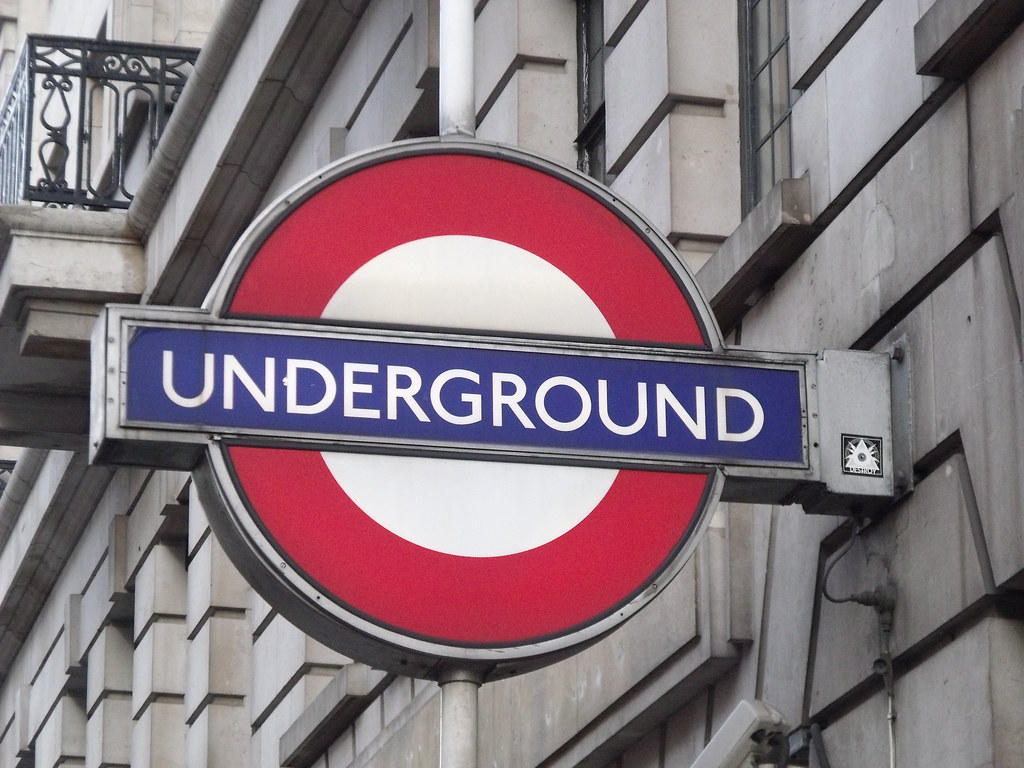 “Turn left at Elephant and Castle and go straight on to Gilder’s Green…” London is replete with curious place names but have you ever wondered how they came about and what they originally meant?  Many have mundane meanings, while others reveal little glimpses into London’s past, such as King’s Cross, where George IV unveiled a cross-shaped monument, demolished only a few years after his death.