David Bennett Posted on January 2, 2018 Posted in Thing of the Day No Comments Tagged with biology, ecology 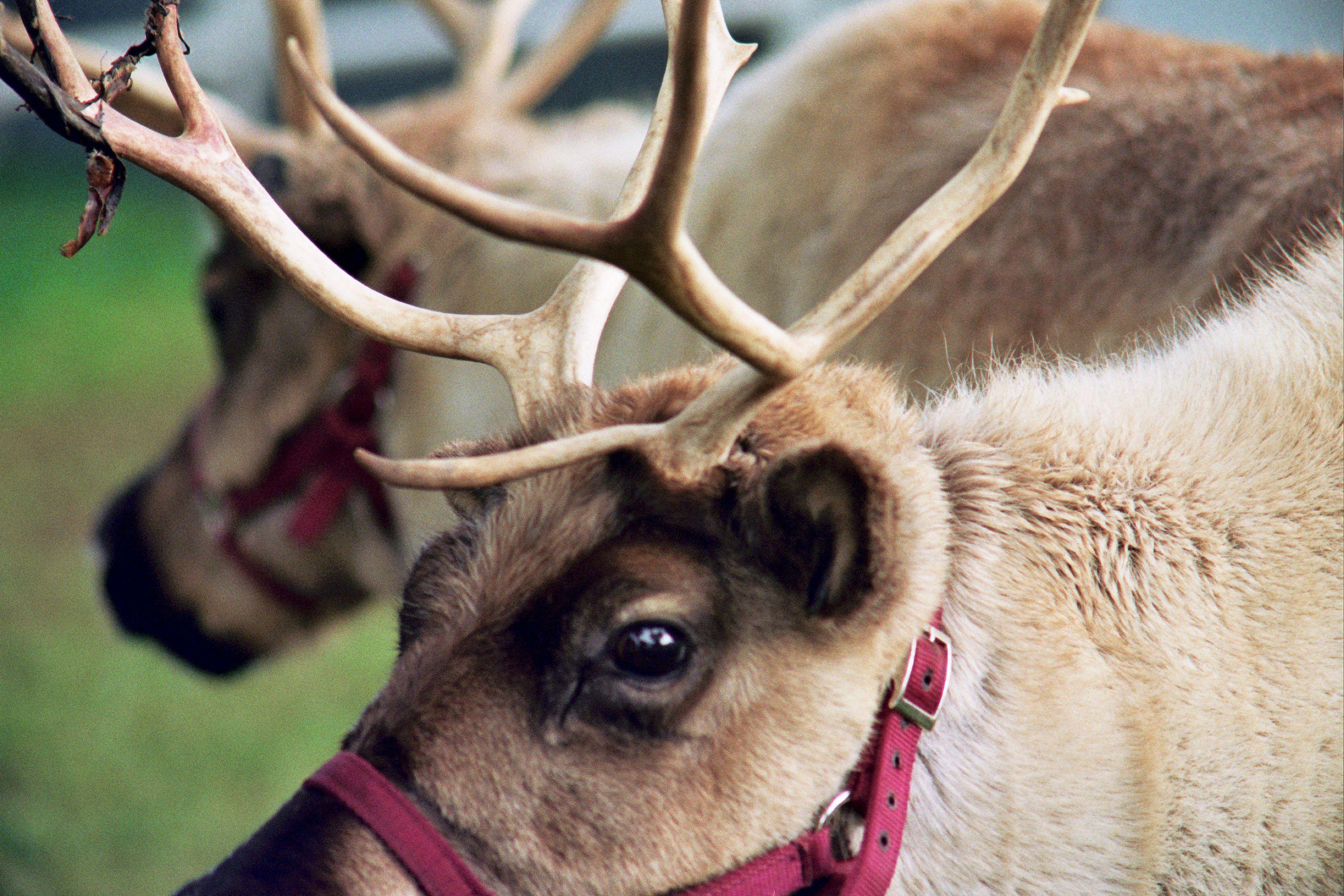 For many of us, December brings reindeer to mind as the mythical steeds who draw Santa Claus’ archetypal sledge but most people know little more about these fascinating animals.  Happily we have many entertaining videos and guides exploring the secret lives of reindeer.

Are reindeer an endangered species?
Find out the answer and more about their natural habitat and biology on the free ARKive website – they have some great images and videos like this example of  a herd in the summer. They look quite different because they are moulting and are dancing around as they get bitten a lot by midges!

Is reindeer herding economically important?
In recent years statistics from the Reindeer Herders Association in Finland show declining trends. Find out about ownership and meat production from their website.  The International centre for Reindeer Husbandry has online guides to other countries such as Sweden and Norway which discuss the extent and importance of reindeer to the economy.  It also has a link to a free reindeer warning app!  Not sure that would be of much use in this country, although road traffic collisions with other deer are not uncommon in Britain.

The Arctic Council also has some documents on its website from projects which have discussed the importance of reindeer to the suvival of indigenous arctic peoples.  The Arctic Institute of North America provides free access to some of its articles.

Rudolf the red nosed reindeer!
Robert Lewis May 1926, while working for Montgomery Ward and Company in Chicago as an advertising editor, created ‘Rudolph the Red-Nosed Reindeer’ as a Christmas promotion for the company. The original is now held in Dartmouth College.  NPR has a digital version online from a programme it made in 2013.

Finally see some historic films of reindeers in lapland and london! via Pathe film.

Image credit: “Reindeer 15” by Michael Fraley (licensed under CC BY 2.0)